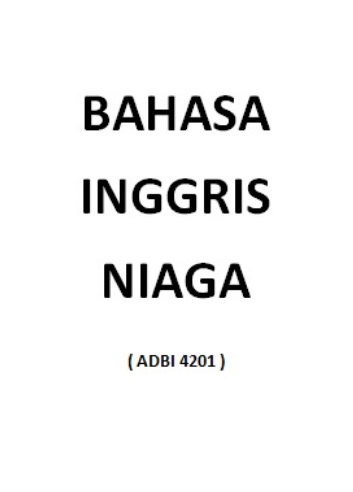 A theory of how people form their views about the future that assumes they do so using past trends and the errors in their own earlier predistions Contrast with rational expectations.

This can be defined as :
1. the tendency of those in dangerous jobs or high risk lifestyles to get life insurance
2. a situation where sellers have information that buyers don't (or vice versa) about some aspect of product quality.

When you do business with people you would be better of avoiding. this is one of two main sorts of market failure often associated with insurance. The other is moral hazard. Adverse selection can be a problem when there is asymmetric information between the seller of insurance and the buyer; in particular, insurance will opten not be profitable when buyers have better information about their risk of claiming than does the seller. Ideally, insurance premiums should be set according to the risk of a randomly selected person in the insured slice of the population (55-year-old male smokers, say)
In practice, this means the average risk of that group. when there is adverse selection, people who know they have a higher risk of claiming than the average of the group will buy the insurance, whereas those who have a below-average risk may decide it is too expensive to be worth buying. in this case, premiums set according to the average risk will not be sufficient to cover the claims that eventually arise, because among the people who have bought the policy more will have above-average risk than bellow-average risk.
putting up the premium will not solve this problem, for as the premium rises the insurance policy will become unattractive to more of the people who know they have a lower risk of claiming. One way to reduce adverse selection is to make the purchase of insurance compulsory, so that those for whom insurance priced for average risk is unattractive are not able to opt out.

C. ADVERTISING
It is :1. the activity of attracting public attention to a product or business, as by paid announcements in the print, broadcast, or electronic media;2. the business of designing and writing advertisements;
3. advertisements considered as a group; This paper takes no advertising

A. The number of GDP can always tell whether a country is prosperous or not.

B. Human Capital can only be implemented successfully in a developed country (America, Britain, Japan, etc.} 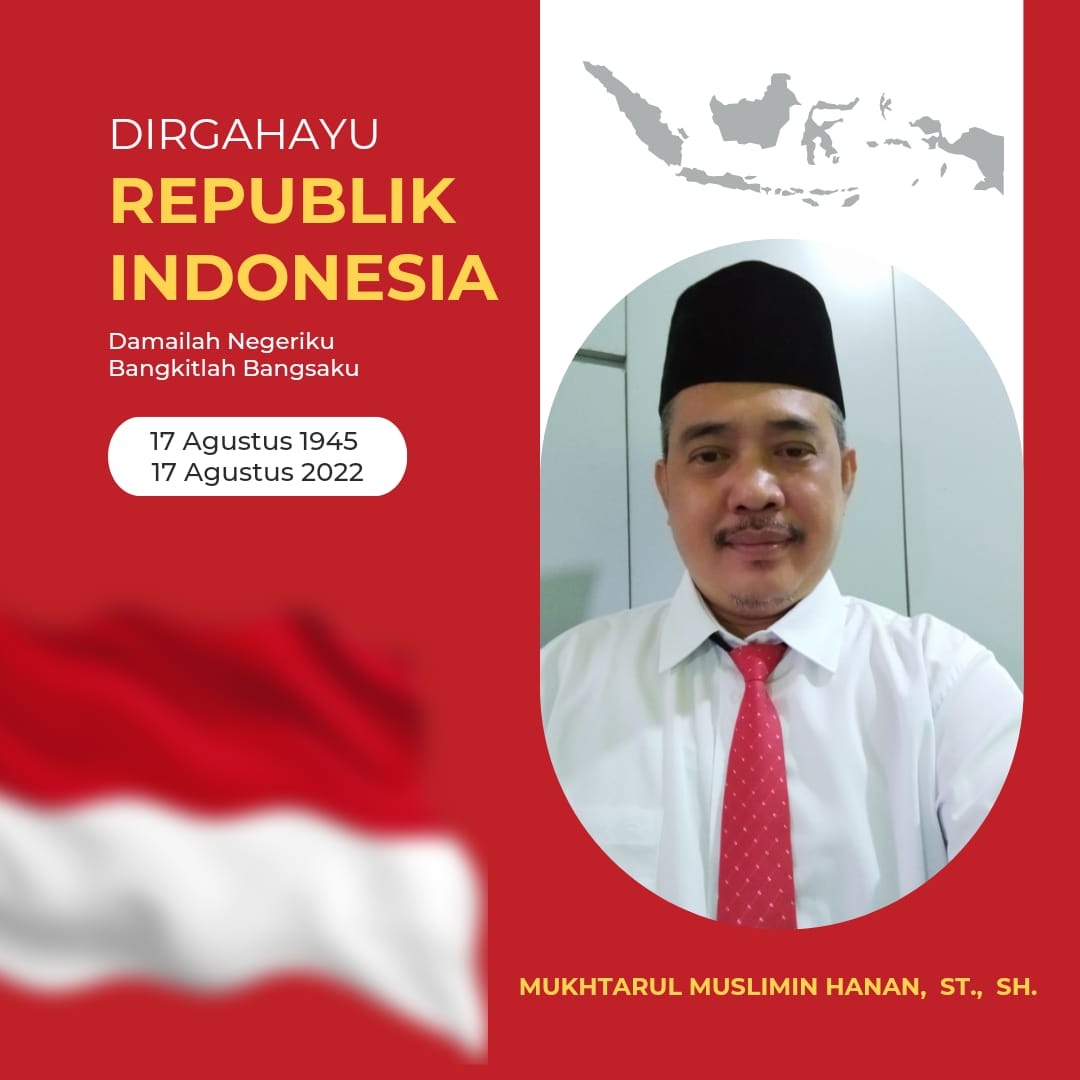 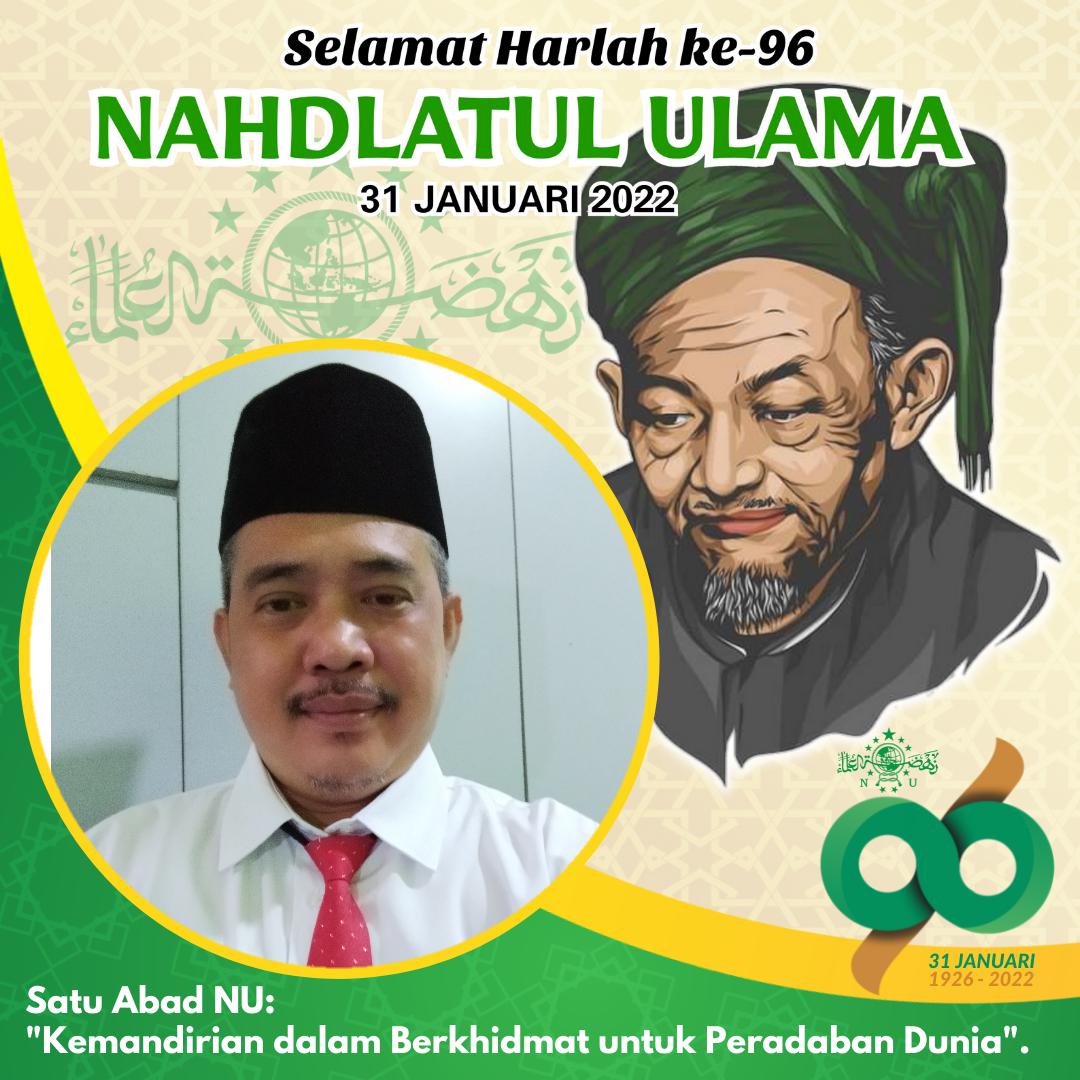 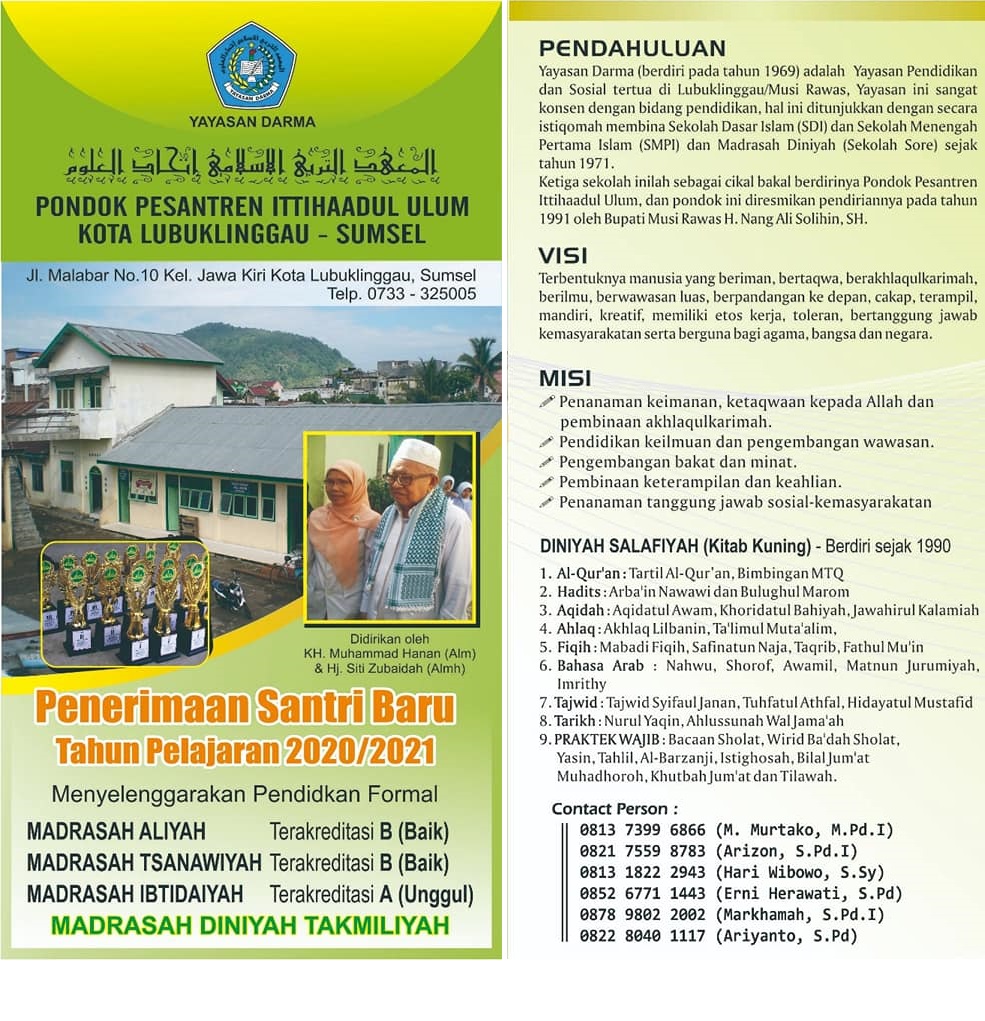 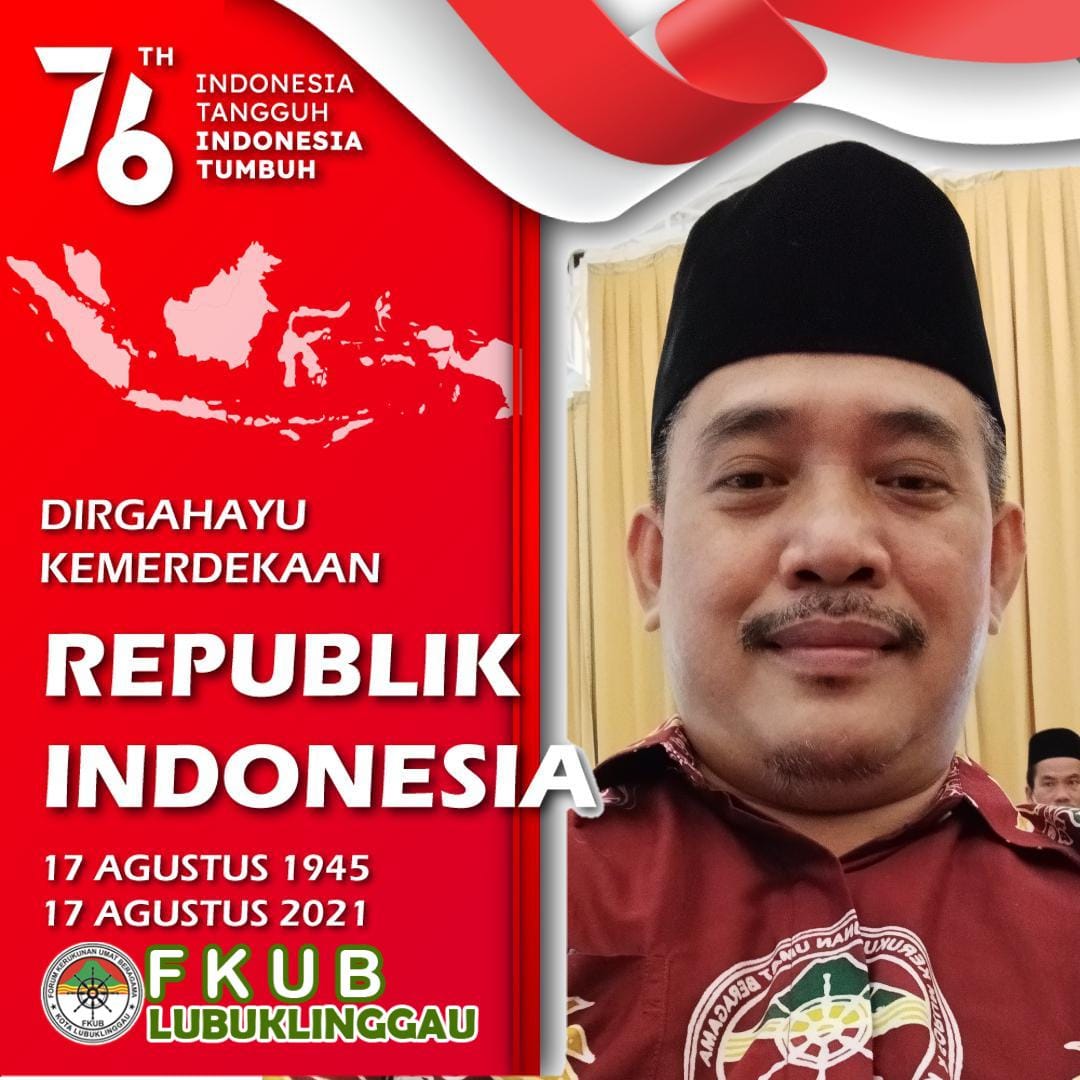